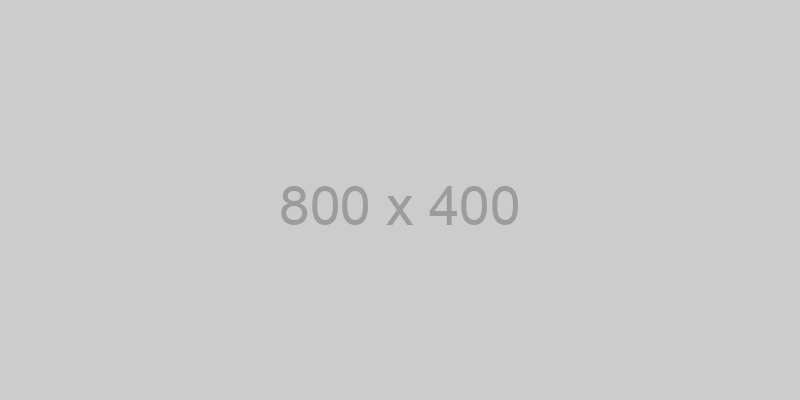 Susan K Mann is a parent blogger with three young children working out of Scotland. She’s been nominated for several awards and regularly attends blogging seminars – you can read more of her writing on all aspects of parenting including travel, health and recipes by visiting her blog.

I’m a big fan of Princess stories, you’d never have guessed with my blog title Once Upon a Time… Well I’m a big fan of stories in general, but I grew up with a love of Princess and their happy ever after. I do like a Princess who can stand on their own too feet. Cinderella is one of my favourite stories, it was actually a very popular blog post of mine back in the day when I told my own version of Cinderella. So when I was asked to do a little Stop Motion video with the Lego App I jumped at the chance. We are HUGE Lego fans in our house. My little boy spends hours building Lego and watching what he can do on You Tube videos.  Their first choice would be Harry Potter, but it is our of the question since it’s now rare and out of stock, so we all chose Cinderella Lego, even the boys read this to Aria. It’s that or Snow White. We were sent this fantastic set from St. Enoch Centre in Glasgow in celebration of the Brick Flicks Exhibition in the Centre.

We downloaded the Lego Movie App from the App store and tried it out. Tyler and I built the Cinderella’s Castle and the carriage under the watchful eye of the threenager Aria who was desperate to play with it. She is Disney Princess-obsessed. We had a lot of fun building it together. Lego makes such great sets. There is a lot of fun to be had building your own design’s, but sometimes it’s lovely to follow the simple picture instructions and build something magnificent and recognisable by all.

What a set, right? It is stunning. There are so many little bits and so much care has been taken to include every detail. From a bookcase with a hidden key, down to the letter than the Prince sends out his invitations with. Even the little bit at the back spins for them to dance on. I love that the clock says it’s just before midnight, an important part of the Cinderella story and there is even a glass slipper. You couldn’t forget that. I loved building this with Tyler and even though, this wouldn’t have been his choice of Lego set, he loved the construction and the finished product. He has played with it for hours with his little sister, taking the care to explain each hidden part to the flowers and that she has to take care when playing with Lego. But, not to worry as he’d fix it for her.

I love that you can mix the physical building of Lego with the technology of making a video with their simple app. We started our movie. Using the stop motion for each scene. You can even add in little phrases, speech bubbles, music and much more with the Lego Movie App. It is simple, easy to use and although this was our first video we had no trouble figuring it out and even uploaded it to You Tube. You can have a wee look below.

It’s not the best movie and we plan on practicing more. I can see Tyler having many more Lego Stop motion videos on YouTube, so watch this space. We’d love to know what you think of it?

Our Lego Movie challenge was to celebrate the Lego Brick Flicks Exhibition which is at the St Enoch Centre in Glasgow from the 12th February until the 18th April. We haven’t been by yet, but hopefully this weekend. I cannot wait to see all the different films they have brought to life in Lego; from The Godfather, The Wizard of Oz, to Wayne’s World, West Side Story and many more. Pretty awesome isn’t it.

As part of the celebrations, St. Enoch will also run a series of workshops throughout the Easter holidays encouraging children to get creative and build using Lego bricks. The Bricks 4 Kidz events will run from 4th to 15th of April from 11am to 3pm daily and will offer young people the chance to learn, create and explore with Lego through a series of activities which will see them build their own Lego creations. I know we will definitely be stopping by for this.

Don’t forget to let us know what you think of our video and what Tyler should film next?

Disclaimer:- We were sent the Lego sets in exchange for a post, but we loved doing it and my words are my own.

Next
View All News